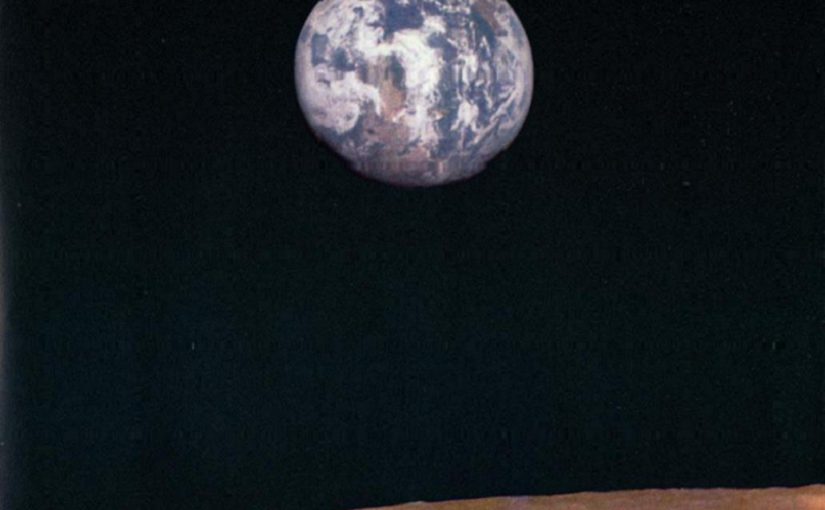 In a brief article in the New York Post, NASA scientist Mr. S.A. Tan has gone public with the rather surprising announcement that, as a prelude to the Vietnam War and, under pressure from the Vatican at the time and senior Trust Fund colleagues at the Holy Brotherhood of Patriotic Rosicrucian Saints, President Kennedy’s announcement of the then ‘space race’ on September 11, 1969 was, in fact, a well-orchestrated fraud.